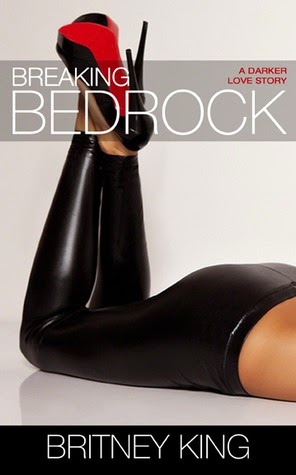 
* SYNOPSIS *
As a married mother of three, Addison Greyer has always been known for doing the right thing. Hoping to keep it that way, she fought like hell to avoid falling for the mysterious, highly successful, albeit broken man whom the world knows as William Hartman. But what Addison didn't understand was that you can't help who you fall in love with and that it almost never happens the way you think it should.

Unfortunately for Addison, William Hartman and her desire for him continue to occupy her mind every single waking moment of the day. There's something undeniable in the way he makes her feel. From the way he looks at her to the way he so eloquently professes his love and longing via written letters, it suddenly becomes pretty clear that some rules were made to be broken.

With the two of them separated by a trial, public opinion, and a marriage that seems to be unraveling by the hour, Addison tries to keep it all together as life as she knows it is falling apart. However, as the pressure mounts, Addison soon realizes the price she'll pay to keep everyone else happy.

In this highly anticipated sequel to Bedrock, Addison and William rekindle their torrid, sensual affair through a series of love letters. What remains to be seen is whether their love and desire for one another can sustain them as they attempt to overcome the realities of their broken pasts and build a future together.

Due to heavy subject matter, strong language, and sexual content this book is for mature audiences.
﻿
* TEASER * 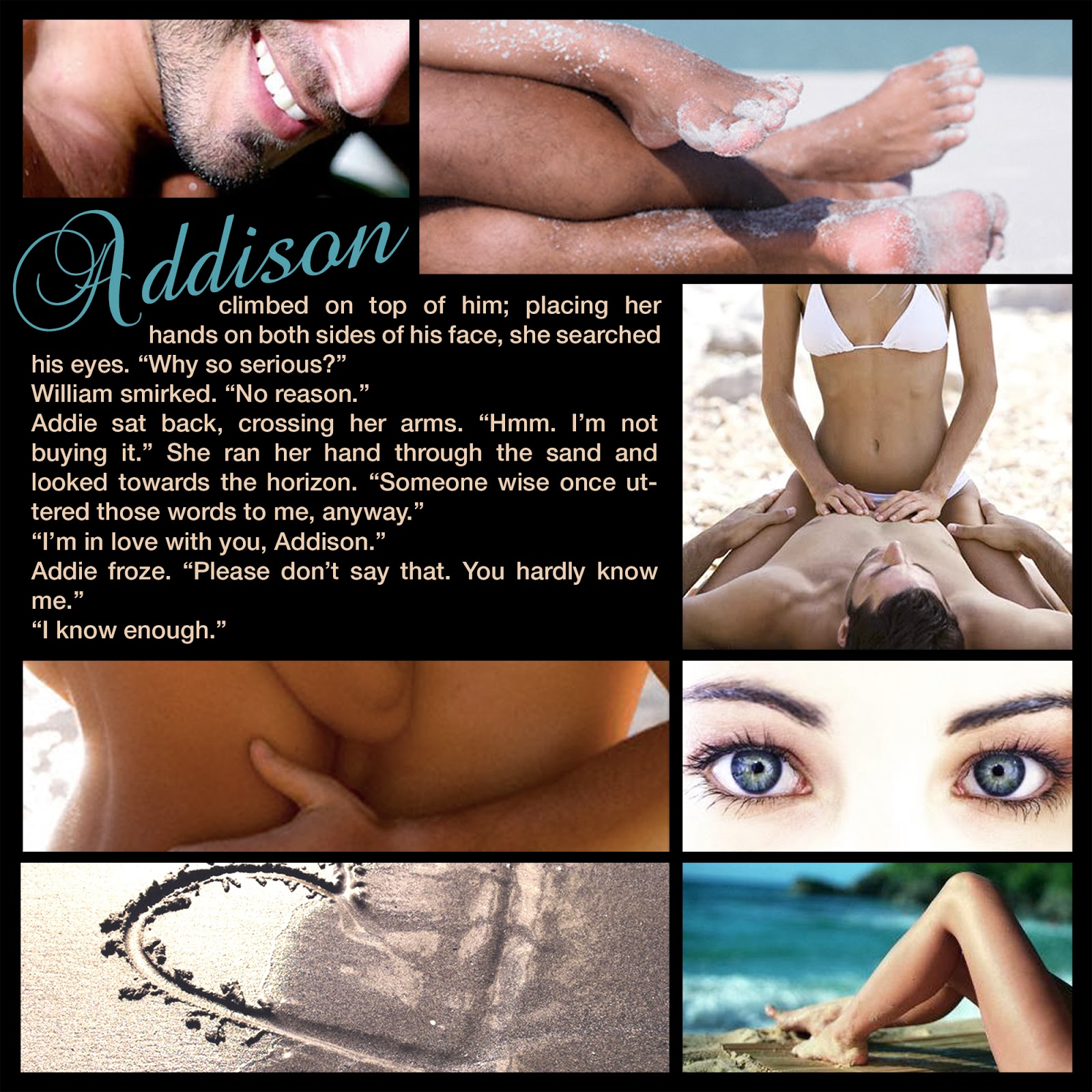 * REVIEW *
Breaking Bedrock is the sequel to Bedrock.  In Bedrock we meet Addison, Patrick and William.  It is a fast paced, action packed story and perfectly sets the scene for the much anticipated second book.
Addison is a woman who knows what she wants.  I love that she was not going to sit around and let people walk all over her.  She was very proactive and strong willed.  The relationship she had with Jessica, her best friend, was so important.  We all need a friend who will cut to the chase and set us straight.  Jessica was just that!
Patrick and his mother are two heartless and crafty people.  They both made me so angry at times, I wanted to yell!  It wasn't hard to discover who was in the wrong here.
William is domineering and sweet.  I liked that he had some internal struggles, it made him real and not perfect.  Flaws and all, Addison loved him more than she ever planned to.  I enjoyed reading their love letters to each other.  Their story also reminds us that no matter how hard you try to ignore love, it will always shine through.
I love a romance that has a mystery to it.  Breaking Bedrock kept me hooked and guessing throughout.  The combination of sexy scenes and nail biting ones were great!  I recommend this series to you if you like thrilling romances.  The stories are good and you will read them in a sitting or two!
*ABOUT THE AUTHOR *
For those of you who prefer it straight up, no chaser: Mama to five. Lover of Life. Writer. Juggler extraordinaire. That just about covers it…
The extended version and in third person no less  : Britney is married to a man she adores (when he isn’t driving her crazy) and is the mother of FIVE amazing kids, who (surprise!) also have a habit of driving her crazy, her best guess is that it’s genetic. In addition, she founded a local network for women in 2012, which has grown to almost 800 members. Currently, she occupies a job she loves- serving and running Austin Women’s Network. To further prove that she may in fact be certifiably insane, she decided to publish her debut novel entitled, Bedrock in May of 2013. Then and only then, could she consider her training to be an expert (life) juggler complete.
In her free time, you might find Britney running, reading, or spending time utilizing the wonderful venues that make her city great.
* STALK HER *
Facebook | Twitter | Goodreads | Website
* BUY IT *
Amazon | Barnes and Noble | Kobo | Smashwords
* GIVEAWAY *
a Rafflecopter giveaway ﻿
Posted by Unknown at 5:30 AM