Blog Tour: Review & Giveaway: Found in You by Laurelin Paige 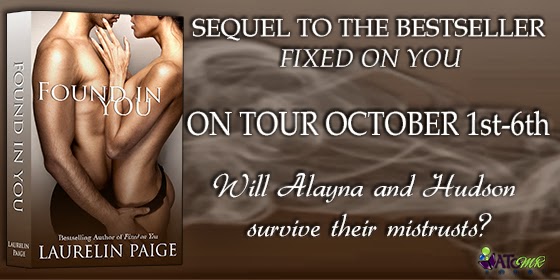 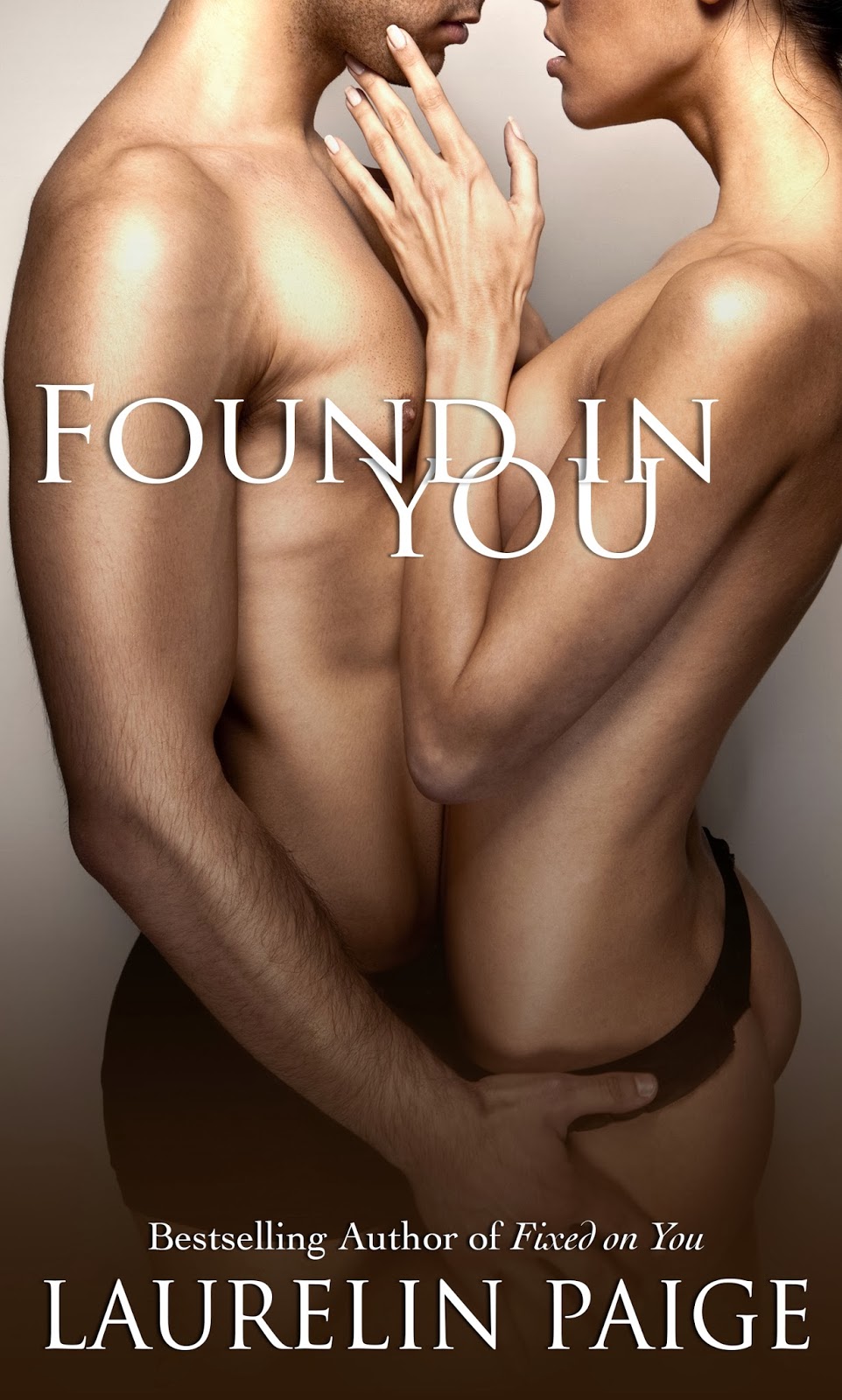 Alayna Withers has only had one kind of relationship: the obsessive, crazy stalker kind. Now that Hudson Pierce has let her into his heart, she’s determined to stay away from her past tendencies and develop their love into more than just amazing sex. At least Hudson is as dedicated to her as she is to him, though she could do without his new found jealousy and need to control everything. To complicate matters, Hudson has his own baggage including a penchant for mind games and a hateful alcoholic mother who’s set on destroying any happiness he might find with Alayna.

Needing insight, Alayna turns to an unlikely source—Celia Werner. Celia’s been in love with Hudson herself and knows how to ride the rocky waves of the emotionally closed-off man. But when Celia’s true motivations behind their friendship are revealed, Hudson’s commitment might not be as solid as Alayna thinks, and even their all-consuming passion for each other isn’t enough to fix their mistrusts. This is the first relationship where Alayna hasn’t spiraled out of control. And she might lose Hudson anyway…

I loved Fixed on You and Found in You was the perfect sequel. My emotions while reading this book were all over the map; happiness, sadness, lust and frustration. Hudson is HOT, the sex is HOT and the drama is ever present. Naturally Alayna has to learn some things the hard way which adds to the drama. But don’t worry; several positives come up after the fallout.  I love this couple and have been rooting for a happily ever after from the beginning.  I am purposely being vague; I don’t want to give away anything but trust me there are some big things going on in this one. You’ll have to read the book to get the details.

This is not a stand alone and you do need to read Fixed on You first to fully understand the plot. I can’t wait for book 3 but luckily there wasn’t a big cliffhanger at the end of this one.
{a}

~*~
About the Author
Laurelin Paige is a sucker for a good romance and gets giddy anytime there’s kissing, much to the embarrassment of her three daughters. Her husband doesn’t seem to complain, however. When she isn’t reading or writing sexy stories, she’s probably singing, watching Mad Men and the Walking Dead, or dreaming of Adam Levine. She is represented by Bob Diforio of D4EO Literary Agency. 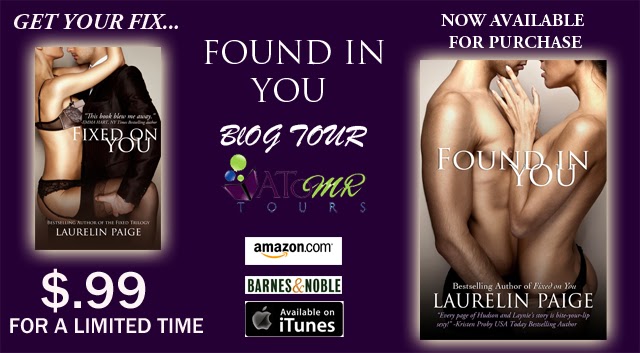 ~*~
Win It
a Rafflecopter giveaway
Posted by Unknown at 3:12 AM