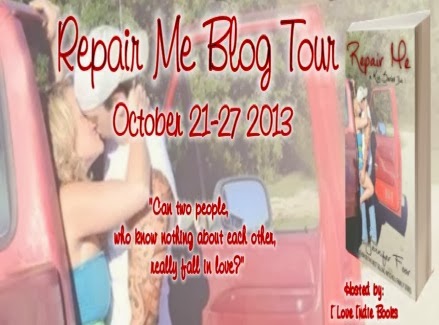 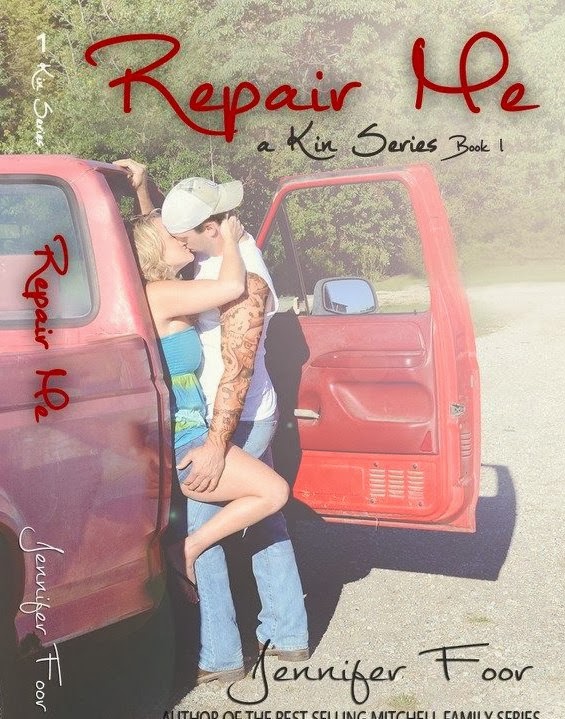 Sky's whole world is turned upside down when she catches her long-time boyfriend cheating. Depressed over the breakup, she decides to drive to the beach to spend time with her friends and drown her sorrows in hot guys and fruity drinks. The only problem with her plan is her piece-of-junk car. It breaks down halfway into her trip, in the middle of nowhere—a place where cell phone towers don't even exist.

Ford's life has changed drastically in the past year, and he spends his days working at his family's run-down auto repair shop. When his father tells him to go rescue a stranded traveler, he soon finds himself with a hot opportunity to forget about what ruined his life, even if it's only for one night.

With sexy chemistry between them, Sky and Ford agree to a one-night stand, to let go of what each of them are running from and enjoy each other with no strings attached. But as their heated night progresses, they both know that one night is never going to be enough. What happens when one night turns into two? And two turns into three? Can two people, who know nothing about each other, really fall in love?

Or is lust just playing with their torn hearts?


Review
Ford was dealt a losing hand; his sister died, his mom abandoned the family and turned to drugs, dad turned to the bottle and he has a crazy ex who just can't accept that they are done.

Sky is running from her slimeball two timing boyfriend. When she meets the cocky Ford her world is turned upside down. When she meets him by chance for a second time everything is right in her world.

This book had the perfect combination of drama and hot, hot, hot sex.

I enjoyed watching Ford evolve from angry and closed off to loving and caring. I love when a series features a different couple in each book, Jennifer is doing that with this one. The next book will feature Sky's BFF Lacey and Ford's cousin Shane. I look forward to getting to know then and hopefully see more Sky and Ford as well. 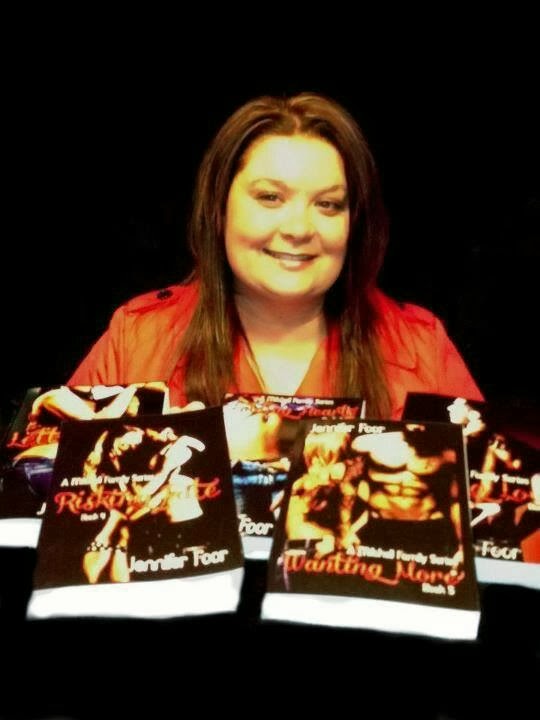 A Maryland native who spends most of her time
devising a plan to live off the land on some remote island, where no one will ever find her.

She is a married mother of two kids, who may or may not drive her completely bonkers. In her spare time she enjoys shooting pool, camping and spending time with friends and family.

a Rafflecopter giveaway
Posted by Unknown at 7:03 AM