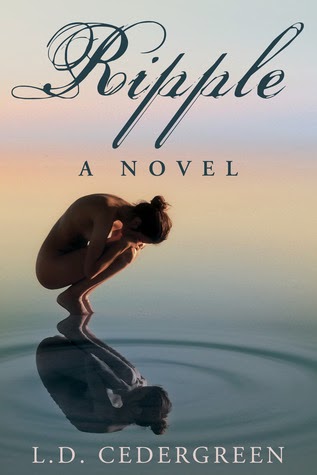 Kendall Brooks has an impossible decision: Tell the truth or protect the lie?

She has buried herself in years of undergrad, medical school, and now her residency–hoping to leave behind what she is unable to face.

Her world is rocked to the core when she returns to her small hometown and runs smack dab into her first love, Adam McCoy.

Adam is the key. He stirs up old emotions that send Kendall spiraling back in time, remembering all the moments that led them to her ultimate deception.

Will revealing the truth of what transpired all those years ago provide her the self-forgiveness that she desperately craves or will her devastating secret destroy the only man she has ever truly loved, shattering her heart in its wake?

~*~
Review
I had this one sitting on my Kindle waiting for me to read. I honestly was only waiting until it got closer until our tour date. Then a blogger friend posted that she needed to discuss it right away, so I was intrigued. I finished what I was reading that day and started it that night. I was NOT disappointed!

Right away we’re introduced to how different Kendall and Adam’s lives are. She is in the process of becoming a doctor and he’s back to living in their hometown with his own business. Though it is tragedy that brings them together, what continues to draw them together is really so much deeper.

I felt like L.D. Cedergreen really hit the nail on the head on with how their romance initially played out. It was sweet, filled with lacking confidence, and tender. There was so much innocence in their romance initially, but it grew so much. And then it all changes. And lies are told. And decisions are made. And life moves on.

It moved on until she had to see him again. When he thinks it is the first time since they initially parted ways, Adam is just as struck with Kendall as he was back then. Kendall knows differently and ultimately fesses up to what actually happened. It was very interesting to see how they reacted to these situations independently and together. L.D. Cedergreen did a great job with addressing the emotions that come with the news that is shared.

I loved this story and will most likely read it again in the future! I enjoyed so many aspects of it. The only part I didn’t *love* was how Adam going in to the missions field was addressed. I grew up in the church, went to a Christian university, and know many people who have gone in to missions or become pastors. I didn’t feel like that aspect of the story was realistic. THAT BEING SAID – the rest of the story was SO good that it was just a minor blip on the radar! I’d recommend this story to many!

~*~
Teaser
I stood at the cold dark water’s edge, my reflection staring back at me from the glasslike surface. The reflection of a girl that I no longer knew. I breathed in the overwhelming scent of pine and recognized the tranquility that surrounded me. The soft hum of the city in the distance, the echo of an eagle’s cry overhead, the steady drum of my heart—the only sounds that could be heard in the quiet serenity that was present all around me.

Inside an entirely different scene existed. Whirling thoughts, like hurricane-force winds, blew through my mind while a dark, thunderous storm was raging inside my soul, cutting the power to the central organ of my existence—my heart. I was destined to weather this storm on my own. After all, like Mother Nature, I was the controlling force behind these conditions.

I threw a stone into the mirrored surface of the water before me and watched the small circular wave expand from the point where it broke through the stillness.

It was hard not to think of the stone as the choice I had made, the choice that inevitably created waves in the smooth waters of my life. The first lie, like the first ripple in the water, seemed so small but quickly became more significant. Each wave growing in size and depth, impossible to stop. The effect from that one choice spread through my life like the ripple moving across the surface of the water.

I longed for the stillness. 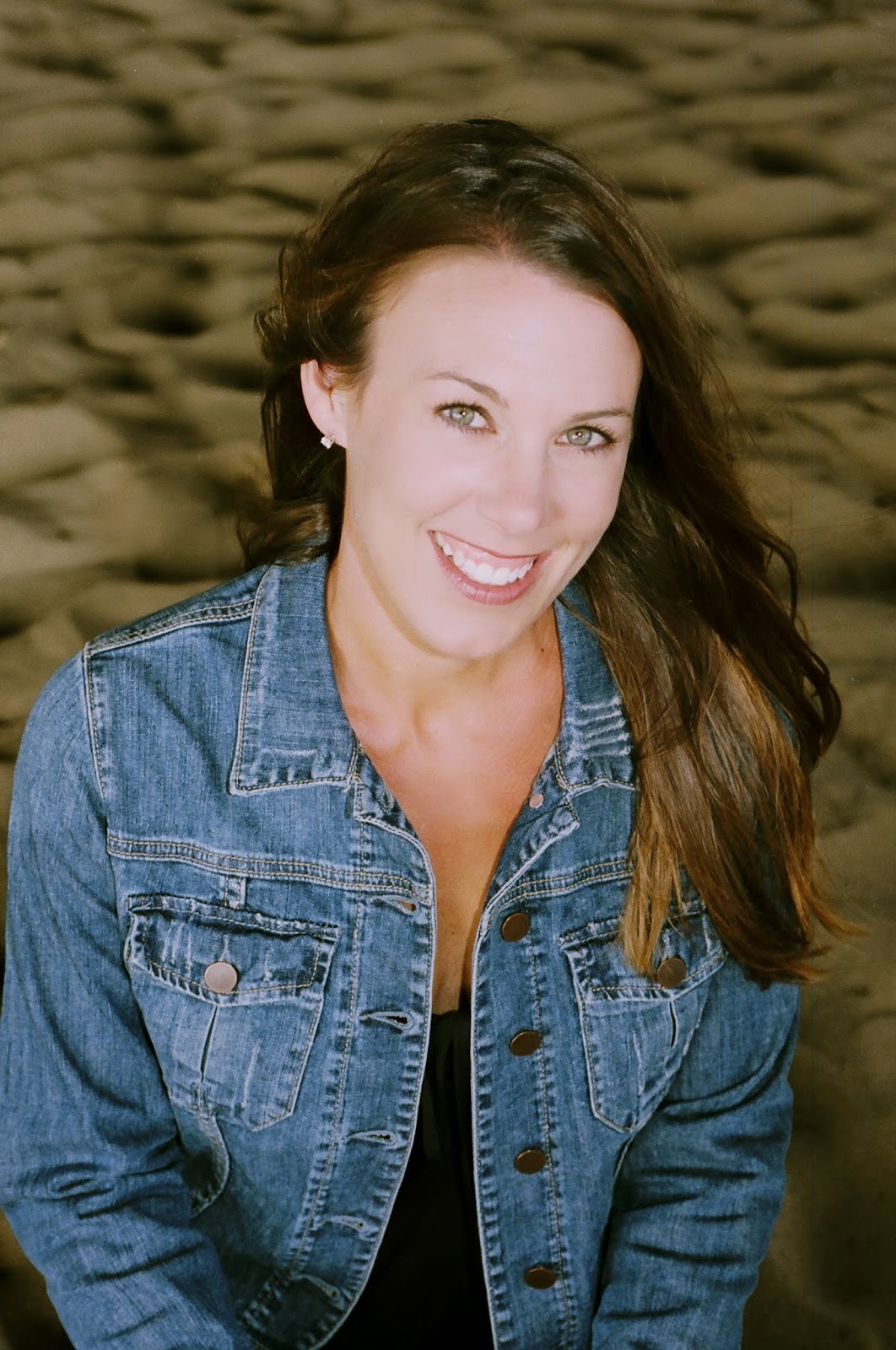 L.D. Cedergreen has always enjoyed writing.  It started as short stories, and later developed into poetry–some of which has been published–and now her first full-length novel.  She’s a vivid day dreamer, a passionate reader, and a fan of all music.

She is a small town girl at heart.  Originally from Washington State, she now resides in Southern California with her husband and two little ones. As much as she would like to call herself a beach girl, she is–without a doubt– grounded by her small town roots.


Win
a Rafflecopter giveaway
Posted by Unknown at 5:35 AM