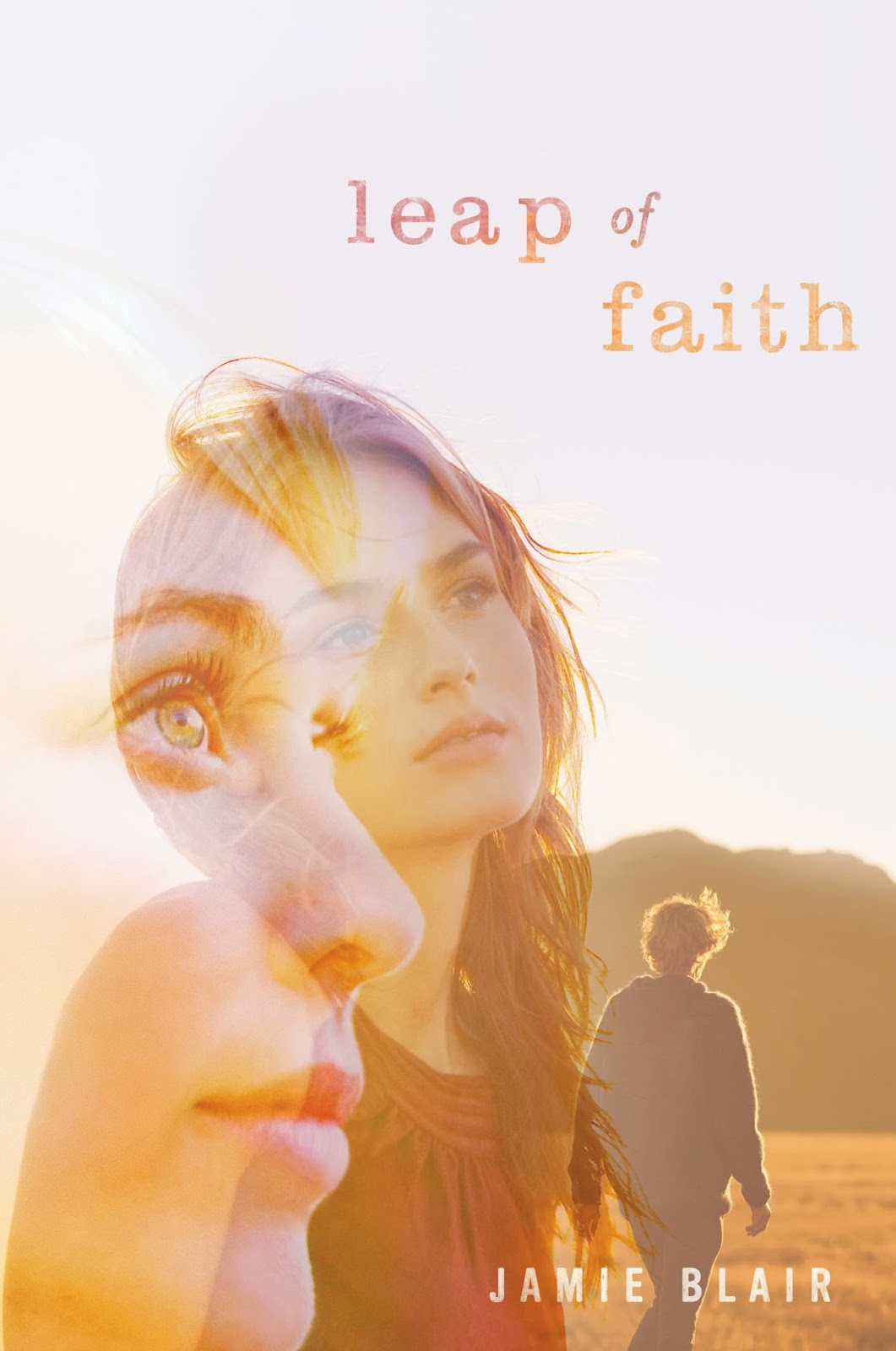 Can true love be built on lies? A teen on the run seeks relief and redemption in this gripping, romantic read. Leah Kurtz has finally found a place to call home, a town where she and baby Addy can live in peace, far from the drug-infested place she grew up. Chris is one of the best parts of her new life, the only person who’s ever made her feel safe. And now that she’s found him, there’s no way she can tell the truth:

Her real name is Faith, not Leah. She’s seventeen, not nineteen. And the baby isn’t hers—Faith kidnapped her.

Faith’s history catches up with her when a cop starts asking questions and Chris’s aunt spots her picture in the newspaper. She knows it’s time to run again, but if Faith leaves, she’ll lose Chris. If Chris is in love with a lie, though, did Faith ever really have him in the first place?

~*~
Excerpt
The bangbangbanging of Mom’s headboard against my wall needs to stop before my head explodes.  I’m exhausted and wish he’d just leave so I can sleep.  Of course Mom’s bed has to be shoved right up against the other side of my wall.
I roll my eyes and take a deep breath, pulling the covers up higher around my neck.  After a few minutes, her door creaks open and he comes out shirtless, his stained t-shirt dangling from his fingers.  She’s wearing a dingy terrycloth robe around her skeletal-thin body.  I squeeze my eyes closed and roll over, trying to block out the sound of their voices.
Disgusting.  I’ll be shocked if I ever have a normal sex life.  My ex, Jason, says she’s scarring me in some kind of sexually repressive way.  He’s probably right.  I’ll be a virgin forever.
Sex isn’t dirty, Faith, he whispered on our last night together while trying to slide my jeans down over my hips.  You’re not your mom, and I’m not some random guy.  I love you.
Didn’t matter.
I wouldn’t do it.
The chain on the front door slides, then rattles against the wood frame as it dangles and the door is tugged open.
“Bye, hon,” Mom says.  I hear her lighter flick to life.  Her voice is already raspy from everything she smokes.  “Cross your fingers.”  She laughs, and I picture his sausage-sized fingers crossed.  His feet must be back in his boots, because they tromp out onto the stoop.  “Tell Angel hi for me, and have her cross her fingers, too!”
The door closes, and she lets out a “whoop!” of excitement.  “Faith, honey, you asleep?”  Her bare feet patter to my bedroom door and she flicks on the light.
I flip over and glare at her.  “Oddly enough, no.”
She rubs a thin stack of twenties between her thumb and finger.  In the dark hallway, the cherry at the end of her Marlboro Light glows in her other hand.  “It’s a shame Dave and I had to try again.  Knocking me up is getting expensive for him.”  She laughs and fans herself with the cash.  She’s been pregnant for three weeks, but is milking him for all the money she can before telling him.
He might be drug-dealing scum, but he and his girlfriend, Angel, don’t deserve to be lied to.  They just want a baby.  They couldn’t have picked a worse person to be their egg-donor-baby-carrier.  Mom will do anything for money, and she comes cheap, well, cheaper than the traditional route.
Throwing my blanket back, I shove off my mattress on the floor and stand up.  The worn, shit brown carpet feels gummy under my bare toes as I walk toward her.  “Give me that.”  My hand darts for her smoke.
“Don’t be stupid.  My mother smoked with me.  I smoked with you.”  She throws her hand behind her back, out of my reach.  The back of her hair’s matted and sticks out in all directions.  It reminds me of a dog’s butt after it scoots across the carpet.

Jamie Blair spent most of her teen years choreographing moves for her dance team routines, kissing boys on the couch after her mom went to bed, and pondering the mood enhancement qualities of Lemon Heads when consumed with Diet Coke.  Writing under Kelli Maine, she's the USA Today bestselling author of Taken. Leap of Faith is her debut New Adult novel.


Win It
http://jamieblairauthor.blogspot.com/2013/09/happy-book-birthday-leap-of-faith-blog.html
Posted by Unknown at 6:04 AM